When David Kahneman and Amor Trovsky first published their Nobel prize-winning research on cognitive biases, it was hailed as a landmark achievement in psychology and essentially created the entire field of behavioural economics. This research was subsequently published in Thinking Fast and Slow, one of the most recommended books on any list.

Cognitive biases are bugs in the ‘software’ of our brain. How do you know when you are thinking correctly and when does your mind actually deceive you?

Software engineering, like all professions practised by humans, also falls prey to cognitive biases in a multitude of ways. Here is a short list of such bugs that I have encountered in my career as a software engineer

From Wikipedia: Anchoring and adjustment is a psychological heuristic that influences the way people intuitively assess probabilities. According to this heuristic, people start with an implicitly suggested reference point (the "anchor") and make adjustments to it to reach their estimate. A person begins with a first approximation (anchor) and then makes incremental adjustments based on additional information. These adjustments are usually insufficient, giving the initial anchor a great deal of influence over future assessments.

How we see anchoring and adjustment bias in software engineering:

From Wikipedia: Optimism bias is a cognitive bias that causes someone to believe that they themselves are less likely to experience a negative event.

How we see optimism bias in software engineering:

How we see availability heuristic play out in software engineering:

From Wikipedia: Confirmation bias is the tendency to search for, interpret, favour, and recall information in a way that confirms one's preexisting beliefs or hypotheses

How we see confirmation bias play out in software engineering:

I’ll wrap up here for now, but if you’re interested in reading more about interesting biases, here are a few more worth looking into. Hopefully they’ll help you understand your own biases and avoid new ones. 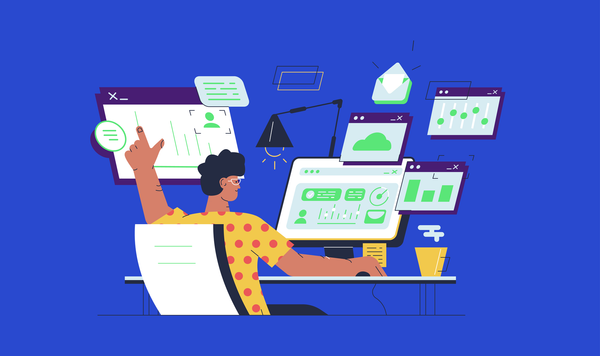 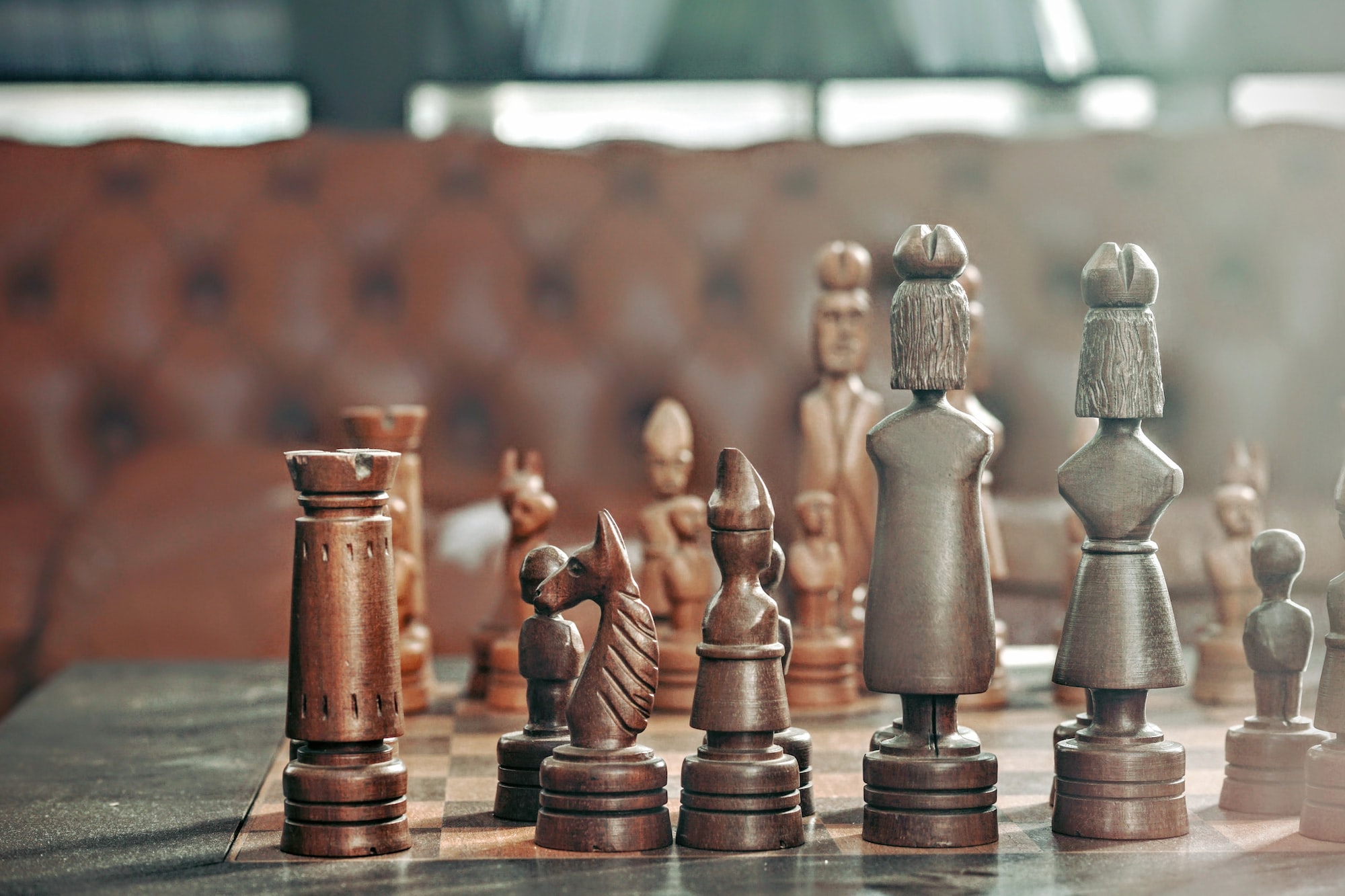