Singapore-headquartered fintech company Atlantis has announced the launch of its Neo-Bank platform in India for Gen Z and Millennials that will be a step towards autonomous finance.

The company believes that market adoption for their platform could be massive in India, as it has 10 million-plus youth working in metros and tier-1 cities across the country. It aspires to drive the transition to 'self-driven finance' by providing its customers with a smart, speedy, and easy to use, platform with an initial focus on India and South-East Asia.

Gaurav Sharma, founder, Atlantis and Neo-Bank said, “Autonomous-finance is the future of the global banking, and to this end, the team at Neo-Bank is building a human-centric technology company focused on driving wealth creation, opportunities and providing economic empowerment for its customers and employees.”

The company believes that customer-first intelligent systems and design will drive the future of banking, as according to them, the financial value of millennials to the banking system is expected to increase by almost 80% in the next five years to more than $27 billion from the current $15.7 billion in revenue that millennials contribute.

The bank is looking to sign up not more than 3,000 users and currently, it has accepted new users either through waitlist or via an invite from an existing member and it will also be launching a transaction banking and lifestyle business for teens. 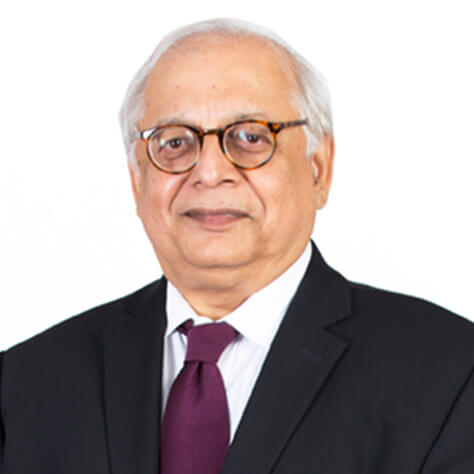 Mr. Mungale currently serves on the Boards of Mahindra and Mahindra Financial Services, and DSP Asset Management Company, among others.